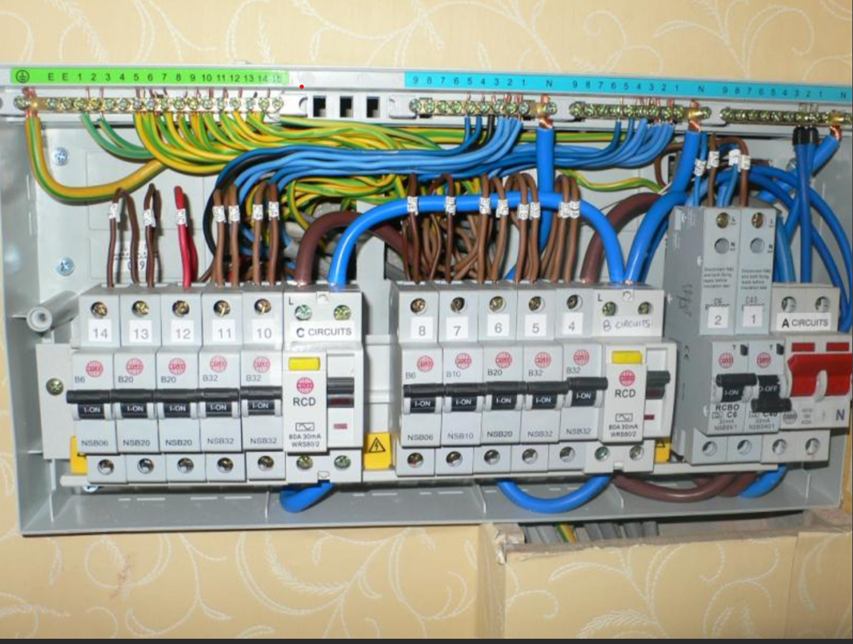 If you have an outdated fuse box, you may need to pay for a fuse box upgrade to ensure that it is safe and complaint.

This will also help you reduce your energy usage - resulting in lower energy bills. Upgrading your fuse box will require the help of Adrians Electrical who will check your old fuse box and ensure that the new consumer unit meets Part P building regulations.

The cost of a new fuse board will increase as SPD (Surge Protection Devices) are required, also if you need other jobs completing at the same time. These are the various other costs you need to consider:

How Long Does It Take to Upgrade a Fuse Board, (Now known as DBs Distribution Boards)?

Another factor you need to consider is the time it takes to upgrade an old fuse board, as the larger the unit the longer it takes to install.

It also depends on the size of the property, as a six-circuit unit in a one-bedroom flat normally takes around 4 to 5 hours. While the time frame to install a ten-circuit fuse box is around 5 to 6 hours.

Larger consumer units with twelve circuit which are normally used in a three-bedroom semi or four-bedroom detached home tend to take around 6 to 7 hours to install.

3 phase distribution boards (up to 48 ways) for larger houses, commercial or industrial units will take longer.

Save this product for later
Display prices in: GBP

Home2do.co.uk is a trading name for Adrian's Electrical Ltd.

Based in Bromley, London, we are a professional, friendly and reliable company dedicated to the highest standards of service and safety in every aspect of our trade, we have covered electrical and plumbing services for over 29 years. We are fully insured and NICEIC approved for your peace of mind, and guarantee a prompt and tidy service. From renovations to new build, rewires, fuse board upgrades, inspection and testing, fault finding and electrical certification, providing affordable solutions for all your electrical needs, with free no obligation surveys and estimates at your convenience.

Both my home and a buy to let flat fully protected with installation on the same day, as promised on time and on budget. Highly recommended! 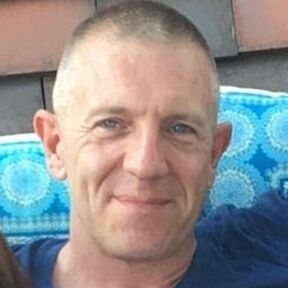 We are a family owned business, covering South East London since 2014. Our motto is "treat your customers the way you wish to be treated"

We have a passion for security and technology that drives us to offer the latest and best home security systems perfectly installed and maintained.

Based in Bromley we cover all of South London